What about the US-China trade war?

The latest move against Huawei marks an escalation in tensions between the firm and the US.

The company is facing almost two dozen criminal charges filed by US authorities. Washington is also seeking the extradition of Huawei executive Meng Wangzou from Canada, where she was arrested in December at the behest of American officials.

It comes as trade tensions between the US and China also appear to be rising.

The world's two largest economies have been locked in a bruising trade battle for the past year that has seen tariffs imposed on billions of dollars worth of one another's goods.

Earlier this month, Washington more than doubled tariffs on $200bn of Chinese goods, prompting Beijing to retaliate with its own tariff hikes on US products.

The move surprised some - and rattled global markets - as the situation had seemed to be nearing a conclusion.

The US-China trade war has weighed on the global economy over the past year and created uncertainty for businesses and consumers. 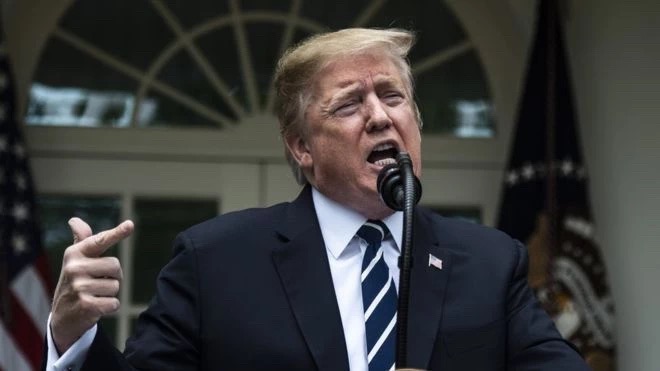 Google has barred the world's second biggest smartphone maker, Huawei, from some updates to the Android operating system, dealing a blow to the Chinese company.

New designs of Huawei smartphones are set to lose access to some Google apps.

The move comes after the Trump administration added Huawei to a list of companies that American firms cannot trade with unless they have a licence.

Google said it was "complying with the order and reviewing the implications".

Huawei said it would continue to provide security updates and after sales services to all existing Huawei and Honor smartphone and tablet products covering those have been sold or still in stock globally.

"We will continue to build a safe and sustainable software ecosystem, in order to provide the best experience for all users globally," it added.

In a press briefing, China said it "supports the relevant company [Huawei] to defend its legitimate rights according to law." 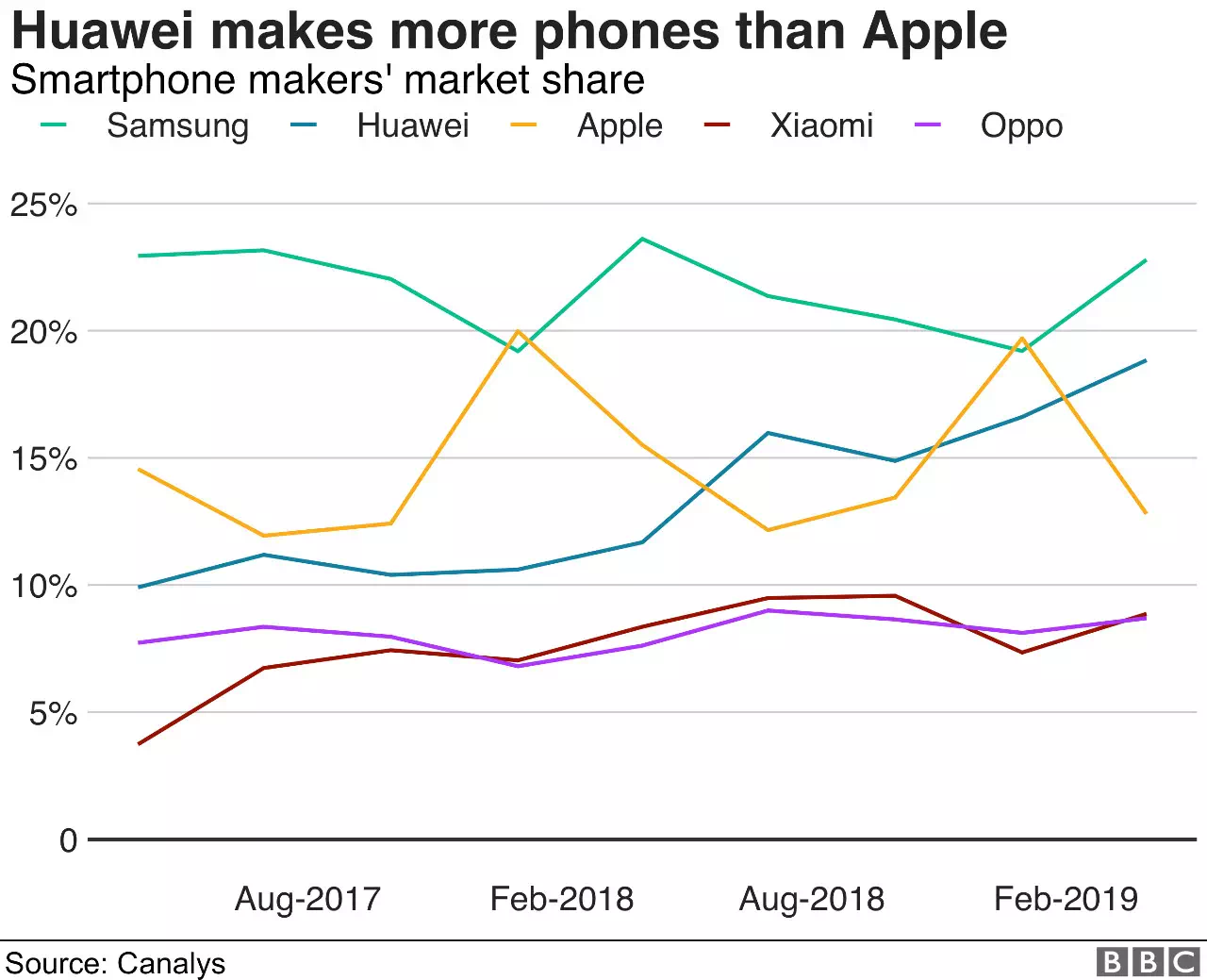