Whether it is good news if Boris Johnson is next UK prime minister and there can be no further Brexit?

Boris Johnson has warned any further delay to Brexit will spell disaster for the Conservatives ahead of the launch of his leadership campaign.
He will tell supporters the UK must leave on 31 October and any more "can-kicking" will mean defeat for the party at the next general election.
He will say his two election victories as London mayor mark him out as the person most able to beat Jeremy Corbyn.
Home Secretary Sajid Javid will also make his pitch to MPs on Wednesday.
In a campaign video released on Tuesday, Mr Javid said he would bring a "fresh look" to the Conservative Party and was capable of healing the divisions caused by Brexit.
Mr Javid has won the backing of Scottish Conservative leader Ruth Davidson, who will introduce him at Wednesday's event.
Meanwhile Labour has tabled a cross-party motion to stop a no-deal Brexit being pushed through by a future prime minister.
It plans to force a vote on Wednesday to give MPs control of the timetable on 25 June, so MPs would be able to introduce legislation to avoid a no-deal scenario.


Mr Johnson and Mr Javid are the last of the 10 candidates in the contest to officially launch their campaigns ahead of Thursday's first ballot of Tory MPs. 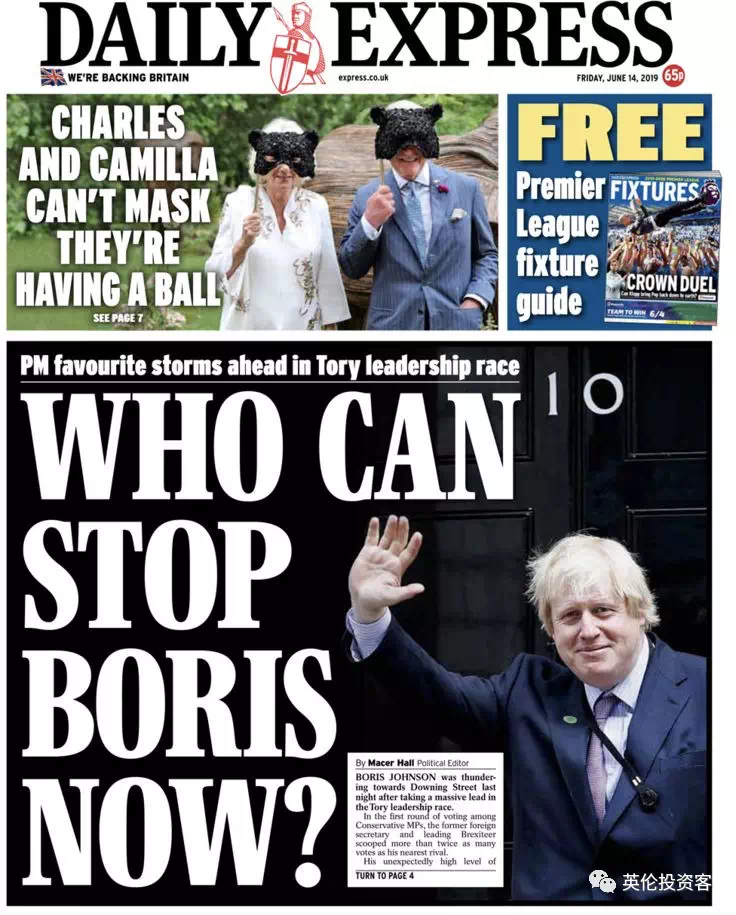